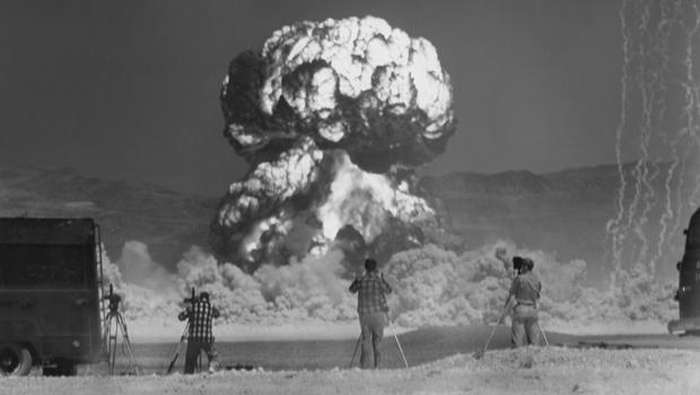 The force of nuclear weapons has to be seen to be believed. Now, thanks to a project headed by Gregg Spriggs at Lawrence Livermore National Laboratory in California, the public can see the destructive power of atomic blasts as never before. Starting in 1945 the United States conducted 210 above-ground nuclear tests, all of them documented on film, from as many angles as possible. That ended in 1963 when, for the good of the planet, the U.S. and the Soviet Union agreed to stop testing in the atmosphere. – CBS News