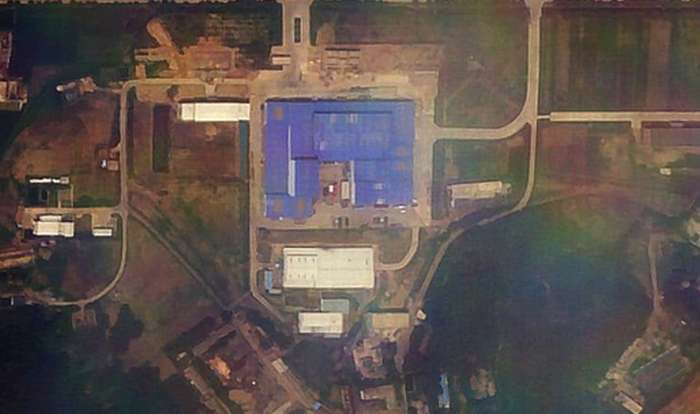 Unusual activity has been detected at the Sanumdong missile research complex in Pyongyang, a facility for North Korean intercontinental ballistic missile (ICBM) production, the National Intelligence Service (NIS) is reporting. According to accounts on Mar. 7 from members of the National Assembly Intelligence Committee, NIS Director Suh Hoon said in a Mar. 5 talk with committee members that the agency was “closely observing an increase in transport vehicle movements just before last February in the missile research complex at Sanumdong.” – The Hankyoreh