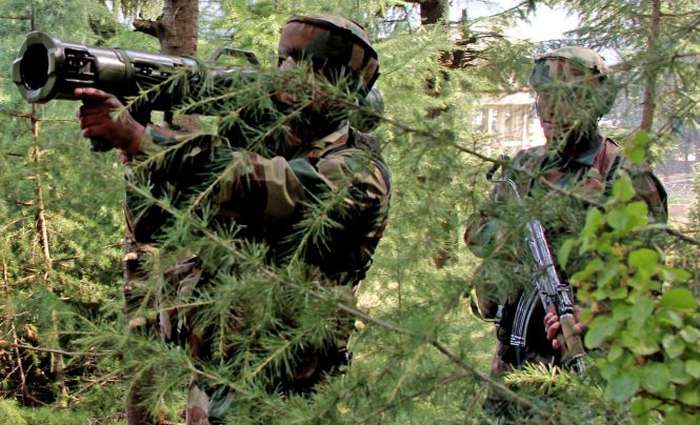 Make no mistake. The India-Pakistan crisis prompted by the February 14 militant attack on Indian paramilitary forces in Kashmir is far from over. Even if the two countries have – for now – resisted escalating hostilities following air strikes on each other’s territories, the situation could scarcely be more serious. That two nuclear power states have engaged in military action against one another marks the first step along a path of escalation that – in a worst-case scenario – could result in the use of nuclear weapons. – South China Morning Post