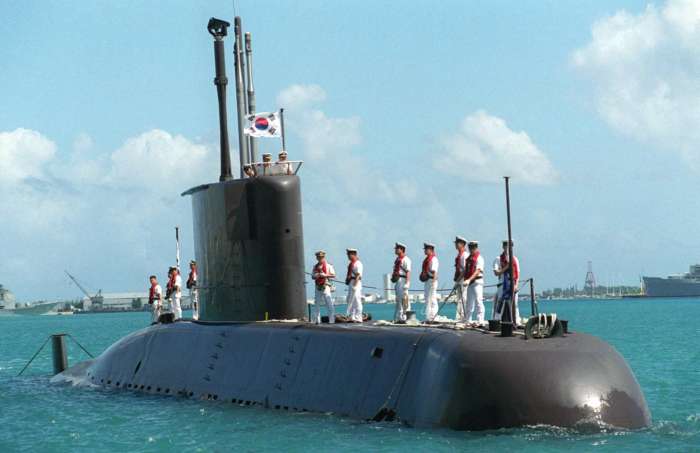 The new vessel, designed to unleash cruise and ballistic missiles on land targets and hunt down North Korea’s own missile submarines, is the first of nine planned KSS-III submarines to be built by domestic firms Daewoo and Hyundai at a cost of $700 million to $1 billion each… As nuclear ballistic missile armed submarines are the gold-standard of unstoppable nuclear deterrence, Seoul may be quietly laying the foundations for deploying its own sea-based nuclear deterrence. – The National Interest