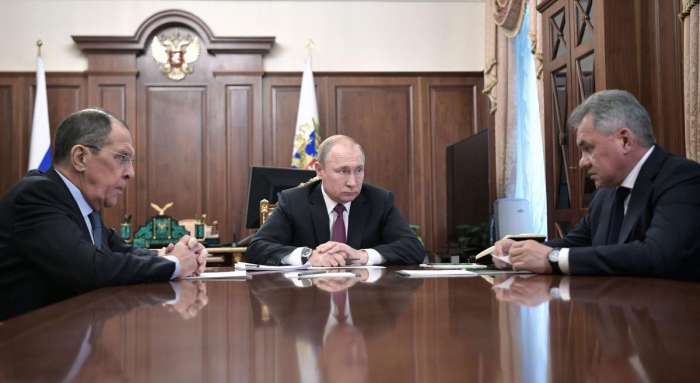 The collapse of the INF Treaty has raised fears of a repeat of a Cold War showdown in the 1980s, when the U.S. and the Soviet Union both deployed intermediate-range missiles on the continent. Such weapons were seen as particularly destabilizing as they only take a few minutes to reach their targets, leaving no time for decision-makers and raising the likelihood of a global nuclear conflict over a false launch warning… Putin ordered the development of new land-based intermediate-range weapons, but emphasized that Russia won’t deploy them in the European part of the country or elsewhere unless the U.S. does so. – Star Exponent Photo: Sputnik News