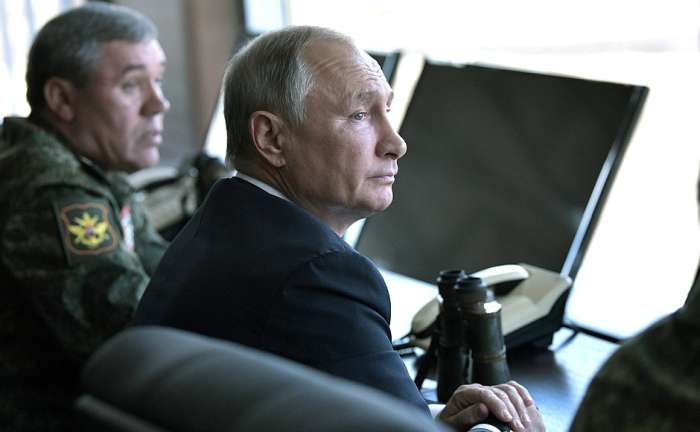 Russia’s ongoing development of hypersonic weapons proves nuclear weapons are in fact warfighting weapons — contrary to conventional wisdom in the West… Russia rehearsed an EMP (electromagnetic pulse) operation, and its aftermath strongly suggesting that it either expects or intends to launch one. Significantly, Moscow sought to conceal the purpose of that exercise and divorce it from Vostok-18. Russia has also rehearsed nuclear operations in the past – such as simulating a nuclear strike against Sweden back in 2013. Clearly, Moscow sees nuclear weapons as usable instruments of war. – The Hill