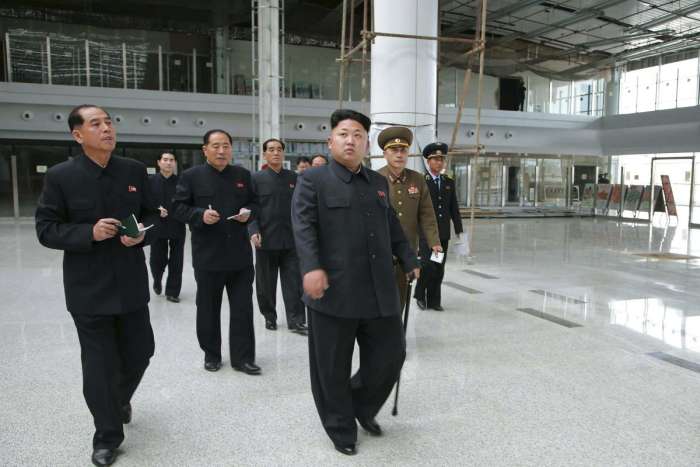 For much of the past four decades, North Korea’s nuclear ambitions have focused on a sprawling complex nestled in the mountains north of Pyongyang. All of that could come to an end after President Donald Trump and leader Kim Jong Un meet next week. The dismantlement of the Yongbyon Nuclear Scientific Research Center has emerged in recent months as a potential outcome from a second summit between the leaders planned for Feb. 27-28 in Vietnam. – Stars and Stripes