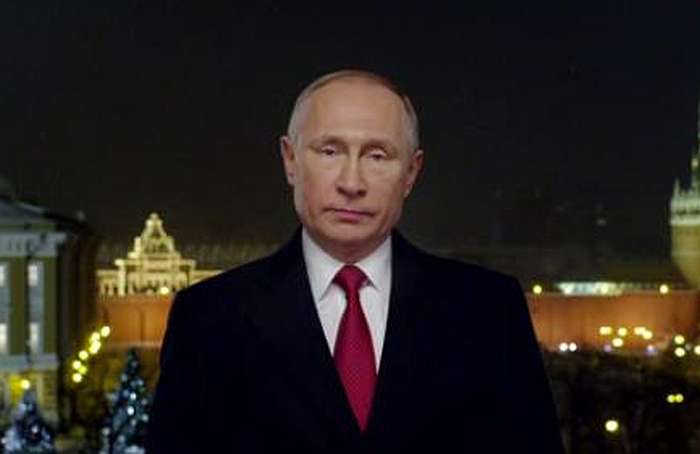 On Friday, the Trump administration announced the U.S. would withdraw from the Intermediate-Range Nuclear Forces (INF) Treaty, a landmark deal signed in 1987 by President Reagan. This treaty marked the beginning of the end of the Cold War. The very next day, Russian President Vladimir Putin said his country would follow suit: “Our answer will be symmetrical,” Putin said. “Our American partners declared that they will suspend their participation in the treaty, so we will suspend ours as well. – The Hill