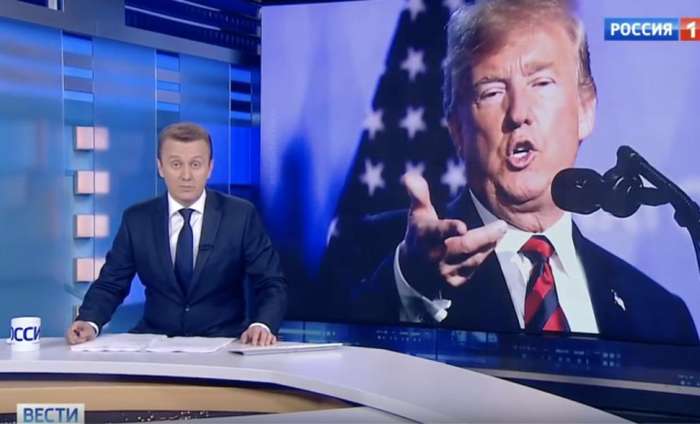 An outbreak of hysterical war-cry dominates the Russian media after the decision of the Union States to withdraw from the Intermediate Nuclear Forces (INF) treaty. Fire and fury flowed in the comments warning nuclear war between Russia and the US and also about a “pre-emptive strike” to paralyze the enemy, the U.S. A BBC review of Russian newspapers observed that the state-controlled media is building up apocalyptic ideas without realizing the gravity of the issue… The Russian media’s “pre-emptive strike” theory involves a doomsday scenario of a Russian device visiting the U.S coast. – International Business Times Photo: File photo Russian media.