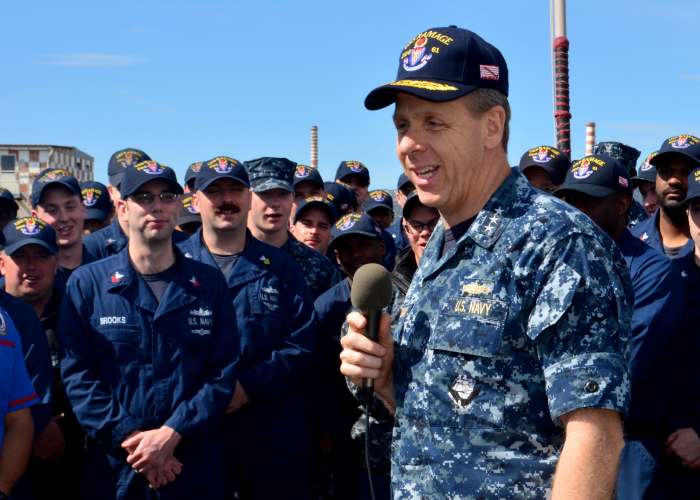 Weeks before a second summit between United States President Donald Trump and North Korean leader Kim Jong Un, the top US military commanders for Asia and South Korea on Tuesday (Feb 12) echoed an intelligence assessment that North Korea is unlikely to give up all its nuclear weapons. Although he expressed optimism about the Feb 27-28 Hanoi summit in verbal testimony to the Senate Armed Services Committee, Admiral Philip Davidson, head of the United States Indo-Pacific Command (USINDOPACOM), expressed doubts about North Korean intentions in his written submission to the panel. – The Straits Times