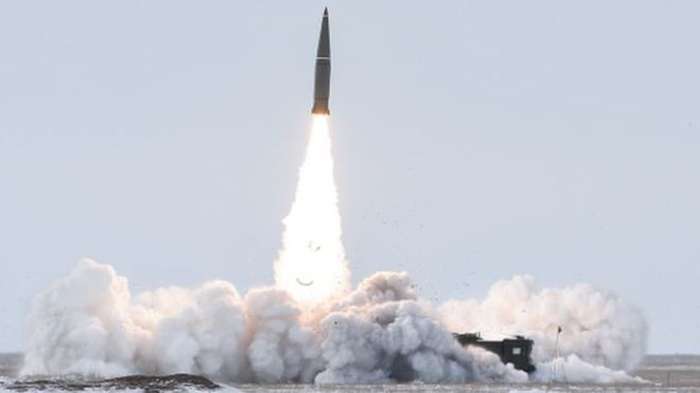 The United States, Russia and France have all test-launched nuclear-capable missiles within hours of one another as international fears of a global arms control collapse heightened. The U.S. and Russia have, in recent days, suspended their 1987 Intermediate-range Nuclear Forces (INF) treaty banning land-based missiles with ranges from 310 to 3,420 miles following Washington’s accusations that Moscow violated the deal with its new Novator 9M729 missile. As the two sides continued to swap threats of escalation, the three countries believed to have the most nuclear weapons in the world demonstrated their strategic capabilities. – Newsweek