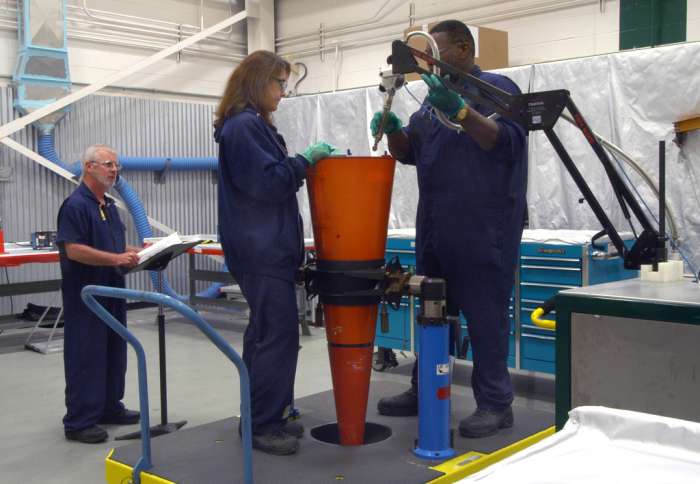 Last month, the National Nuclear Security Administration (formerly the Atomic Energy Commission) announced that the first of a new generation of strategic nuclear weapons had rolled off the assembly line…Fulfilling the Trump administration’s quest for nuclear-war-fighting “flexibility,” it isn’t designed as a deterrent against another country launching its nukes; it’s designed to be used. This is the weapon that could make the previously “unthinkable” thinkable. There have long been “low-yield” nuclear weapons in the arsenals of the nuclear powers… – The Nation