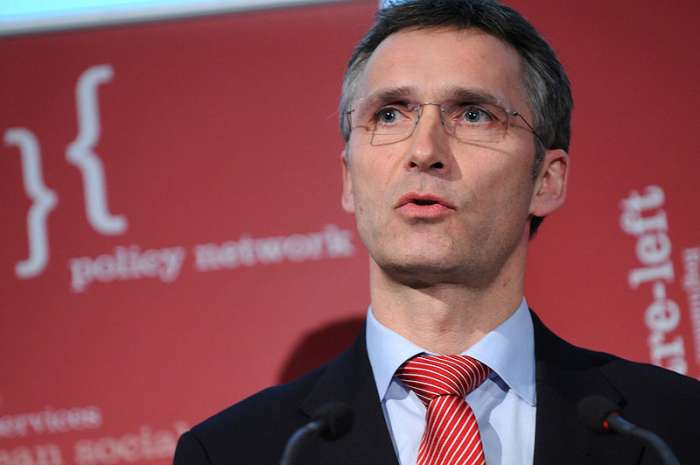 The North Atlantic Alliance will not eliminate nuclear weapons if Russia and China do not do it, stated NATO Secretary General Jens Stoltenberg in the commentary to the German edition of the Morgen Post. “NATO’s goal is a world without nuclear weapons. But the world will not become safer if NATO loses all of its nuclear weapons, while Russia, China and other countries continue to maintain or expand their nuclear arsenals,” said Stoltenberg. In addition, he called on Germany and other partners of the Alliance not to refuse to participate in the US nuclear program in Europe. – UA Wire Photo: Policy Networks