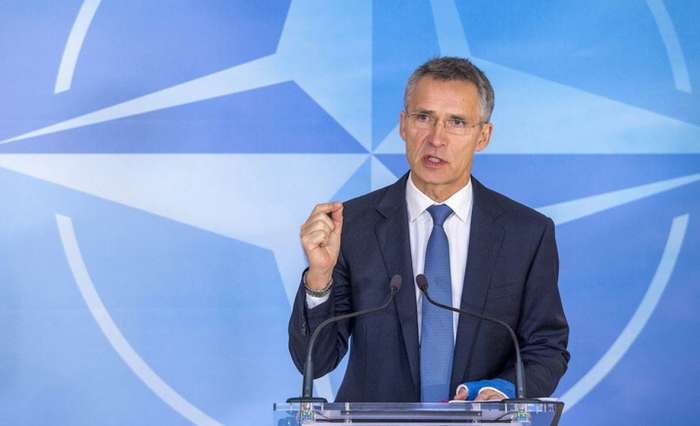 NATO Secretary General Jens Stoltenberg called on the NATO countries, and in particular Germany, not to abandon the programs on the deployment of US nuclear weapons in Europe. He stated this to the Berliner Morgenpost. “This nuclear participation is important for NATO. And I urge as many Alliance partners as possible to participate in this nuclear integration, including Germany,” said Stoltenberg. At present, there are about 20 B-61 nuclear bombs in Germany, each of which is three to four times as powerful as the bomb dropped on Hiroshima. – 112 UA