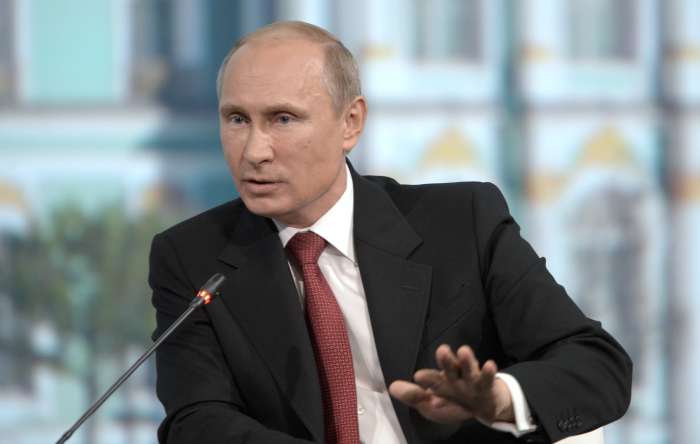 Russia has suspended a Cold War-era nuclear weapons treaty, President Vladimir Putin said, after the United States accused Moscow of violations and said it would withdraw from the arms control pact. The Intermediate-range Nuclear Forces (INF) Treaty prevents the two superpowers from possessing, producing or test-flying ground-launched nuclear cruise missiles with a range of 500 to 5,500 kilometres… Mr Putin said Russia will start work on creating new missiles, including hypersonic ones, and told ministers not to initiate disarmament talks with Washington… – ABC News