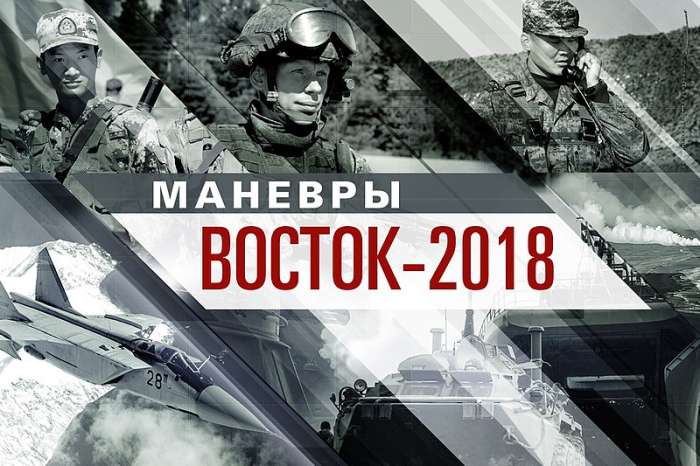 The Swedish Defense Research Agency, or FOI, made the shocking announcement that Russia is preparing to start and conduct large-scale war. According to a report from FOI, Russian military exercises have become increasingly extensive during the last ten years, as reported by the Defence Blog online military magazine. “Although Russia previously focused on managing small-scale conflicts, it now practices how to start and conduct large-scale war,” said in a report… In 2018, 300,000 were gathered for the corresponding exercise in the eastern parts of the country. – UNIAN Photo: Mil.ru