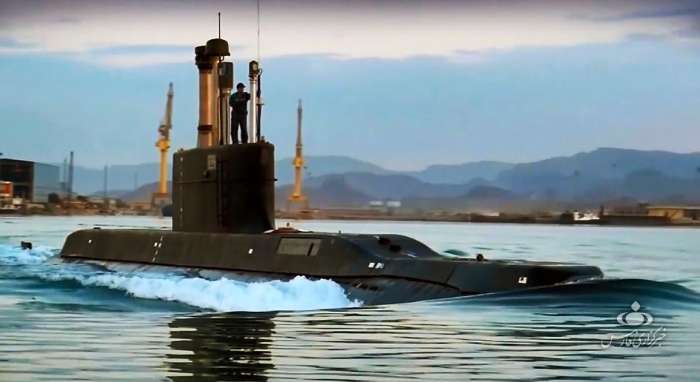 Iranian President Hassan Rouhani has unveiled a “state-of-the-art” domestically produced submarine, which the defence ministry said is capable of firing cruise missiles…. Iran’s missile programme is not covered by the 2015 nuclear agreement with world powers, and Tehran insists that it is purely for defensive purposes. UN nuclear inspectors have also said that Iran is not pursuing any nuclear weapons and has continued to abide by the nuclear agreement. – Aljazeera