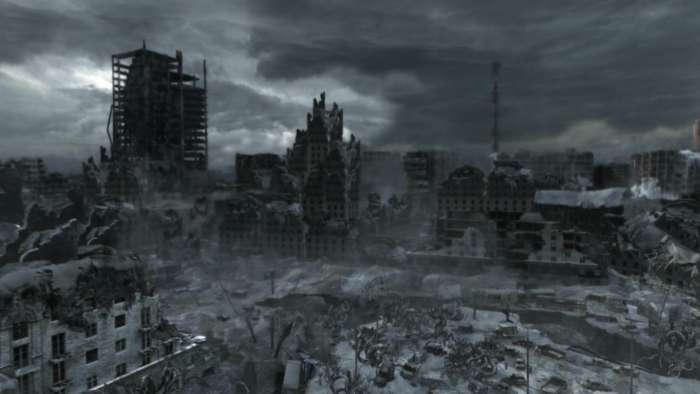 For example, Robock and his colleagues estimate that if India and Pakistan began nuking each other, the conflict could churn out enough soot to make global temperatures plummet. But another study published in 2018 by scientists at Los Alamos National Laboratory argues that not enough soot would make it into the upper atmosphere to cause major shifts in the climate….“Now we come to the scientific issue that’s at the heart of the controversy,” says Kerry Emanuel, a professor of atmospheric science at MIT who wrote about the concept of a nuclear winter in the 1980s. “Are the fires hot enough, or big enough to get material up into the stratosphere?” – The Verge