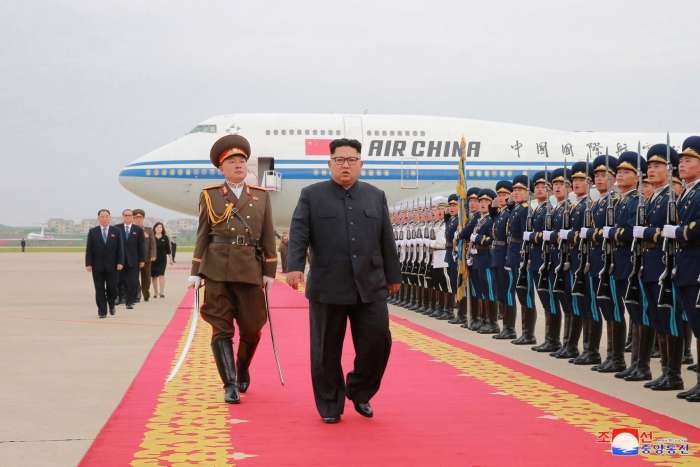 In the confidential report, recently submitted to UN security council members, sanctions monitors said they had “found evidence of a consistent trend on the part of [North Korea] to disperse its assembly, storage and testing locations”. It said the North was “using civilian facilities, including airports, for ballistic missile assembly and testing with the goal of effectively preventing ‘decapitation’ strikes’ on a smaller number of identified nuclear and missile assembly and manufacturing sites”. – The Guardian