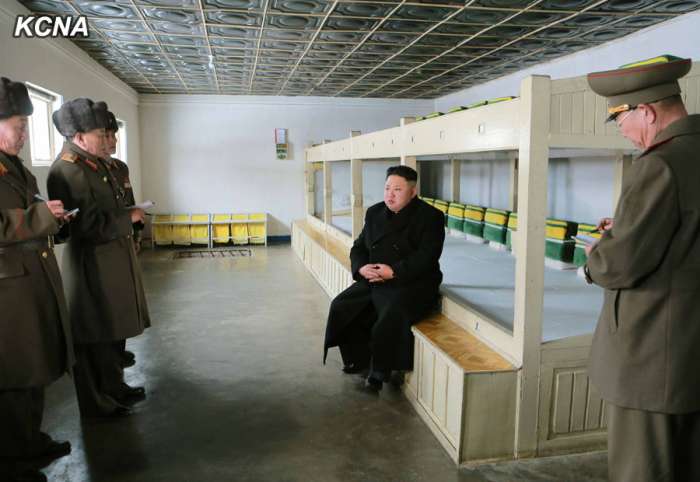 North Korea has kept producing raw materials needed to make nuclear weapons, though the threat has subsided since 2017 as the country’s suspension of missile tests has halted its progress on delivery systems capable of hitting the U.S. mainland, according to a new report. North Korea, despite promising last year to fully denuclearize, has continued to operate facilities that produce plutonium and highly enriched uranium, according to three Stanford University researchers. The production enables Pyongyang to enlarge its nuclear arsenal… – The Wall Street Journal