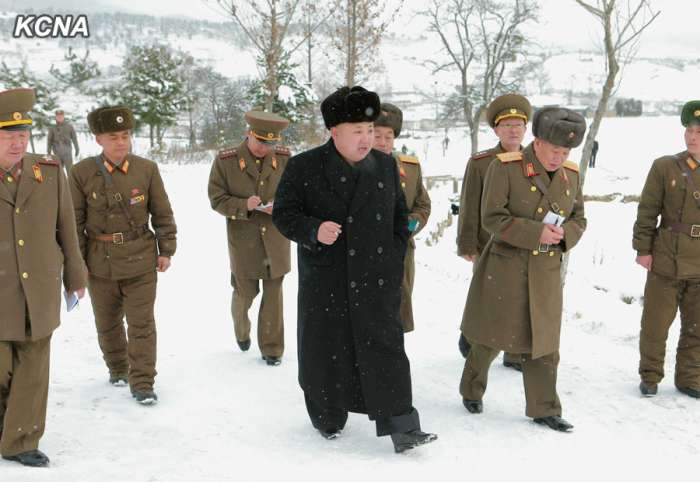 North Korea is moving its nuclear and ballistic weapons to hide them from potential US military strikes, according to a UN Security Council diplomat citing a confidential UN report. The North Korean nuclear and missile program remains intact and shows no change in North Korea’s behavior, says the bi-annual report, even as US President Donald Trump confirmed his second summit with North Korean leader Kim Jong Un will take place later this month in Vietnam… International sanctions are not working effectively to deter North Korea’s nuclear development, says a summary of the report seen by CNN. – CNN