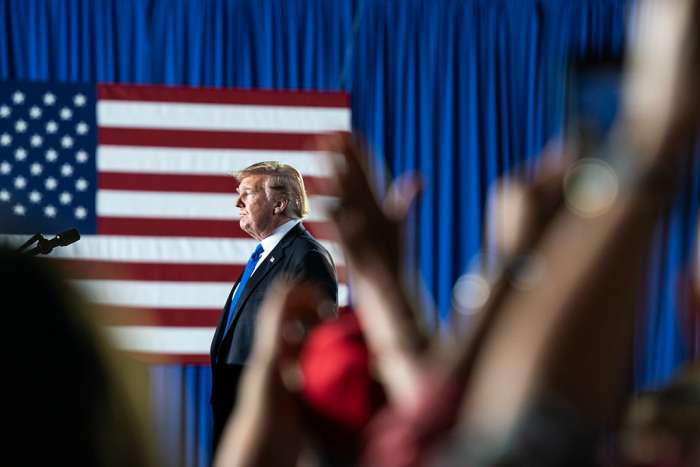 hirty years ago, when the Berlin Wall was brought down marking the end of the Cold War, the threat of conflict between two nuclear-armed, ideologically opposed superpowers receded, and my generation, which had grown up in the shadow of the bomb, breathed a sigh of relief. Although the nuclear threat did not vanish then, it certainly became subdued as the process of disarmament and control seemed to move forward along a clear path of no return. Today, the geopolitical and security climate is far removed from the heady days of 1989. – Eurasia Review