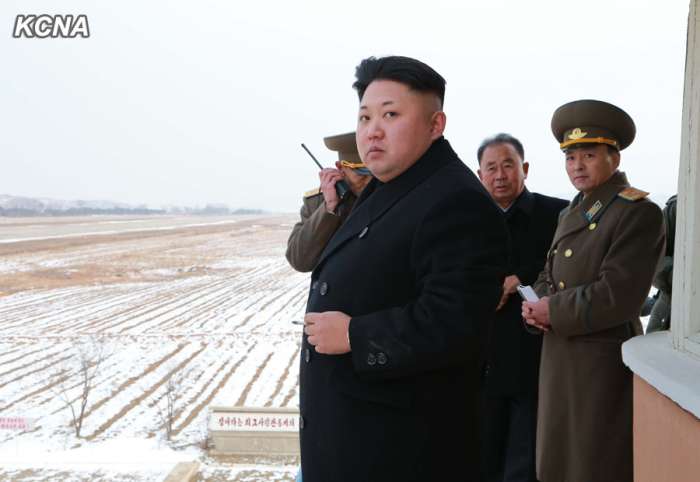 North Korean leader Kim Jong Un will never give up nuclear weapons but may agree to reduce production facilities in exchange for sanctions relief during his upcoming summit with President Donald Trump, a prominent defector said Tuesday. Thae Yong Ho, one of the most senior diplomats to flee the communist state, said Kim’s strategy is to persuade Trump to essentially accept North Korea as a de facto nuclear power. “If you take out nuclear weapons, what else do they have, nothing,” he said… – Stars and Stripes