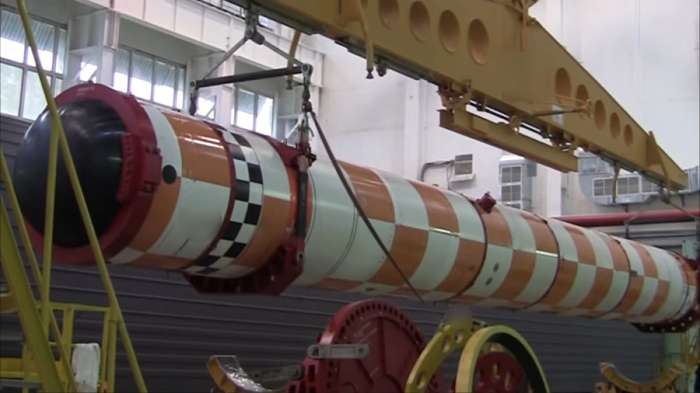 Moscow will match any U.S. move to deploy new nuclear missiles closer to Russia by stationing its own missiles closer to the United States or by deploying faster missiles or both, President Vladimir Putin said on Wednesday. In Washington, the U.S. State Department dismissed Putin’s comments as “propaganda designed to divert attention from what Washington alleges are Moscow’s violations of the Intermediate-range Nuclear Forces (INF) Treaty. Putin said Russia was not seeking confrontation.. – Economic Times