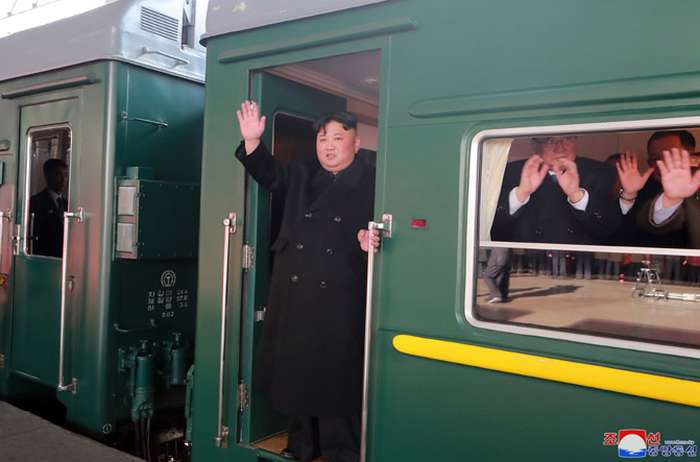 No matter what President Trump says or does when he holds a second historic summit with North Korean leader Kim Jong Un on Wednesday and Thursday in Vietnam, he will never satisfy his Republican and Democratic critics.However, if Trump sticks to his realist instincts – above all else, working in a pragmatic manner to preserve his America First agenda – and if Kim is serious about reaching some kind of nuclear arms control agreement, the odd couple could make history in Hanoi. – FOX News Photo: Kim Jong-un boards train for summit / KCNA