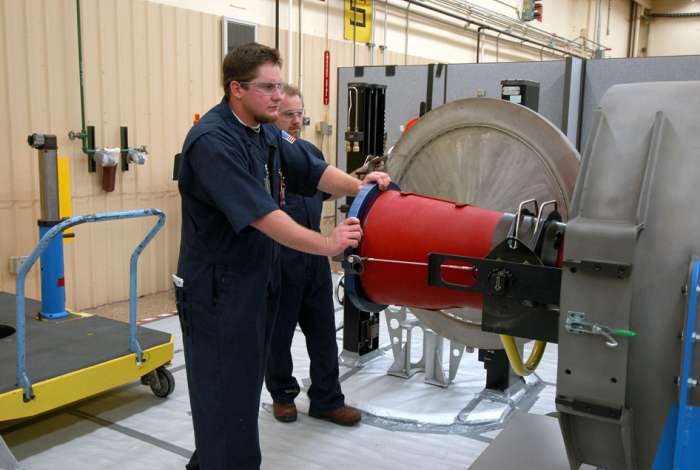 Last month, the National Nuclear Security Administration (formerly the Atomic Energy Commission) announced that the first of a new generation of strategic nuclear weapons had rolled off the assembly line. That warhead, the W76-2, is designed to be fitted to a submarine-launched Trident missile, a weapon with a range of more than 7,500 miles. By September, an undisclosed number of warheads will be delivered to the Navy for deployment. What makes this particular nuke new is the fact that it carries a far smaller destructive payload than the thermonuclear monsters the Trident has been hosting for decades.. That peril lies in the way a 70-year-old inhibition that undoubtedly saved the planet is potentially being shelved in a new world of supposedly “usable” nukes. – Lobe Log