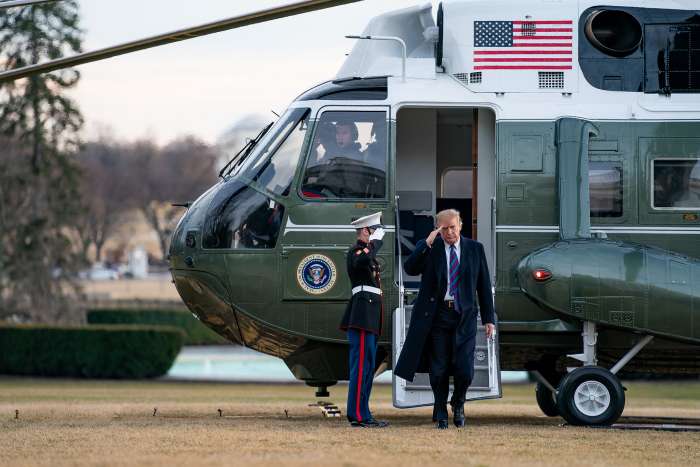 US President Donald Trump said on Tuesday he wants North Korea to end its nuclear programme, but has no pressing time schedule for this, as he dispatched his special envoy to finalise preparations for a second summit with North Korean leader Kim Jong-un next week. Speaking to reporters at the White House, Trump said sanctions against North Korea would remain in place in the meantime and noted Pyongyang’s freeze in nuclear and missile testing since 2017. – South China Morning Post