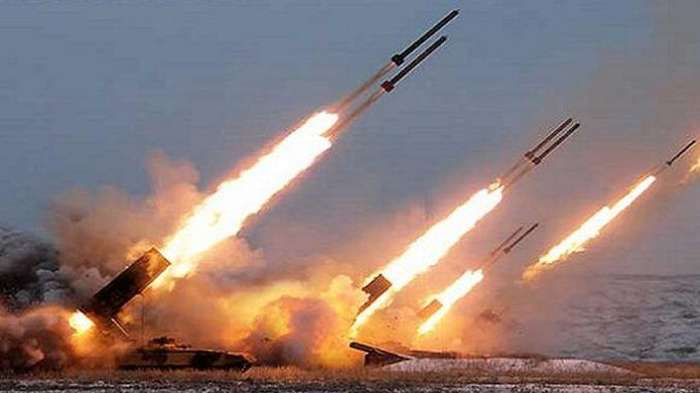 This is the day that President Trump unveils the Pentagon’s long-delayed plan for defending the United States against attack by missiles carrying nuclear warheads. If you think defense of the American homeland is a top military priority, consider this: the Pentagon currently spends ten times more propping up the tottering government of Afghanistan than it does protecting our nation from the one danger that could destroy the republic before sundown. The new plan won’t change that anytime soon. Like the administration’s nuclear posture review released last year, it largely continues programs inherited from the Obama years… – Forbes