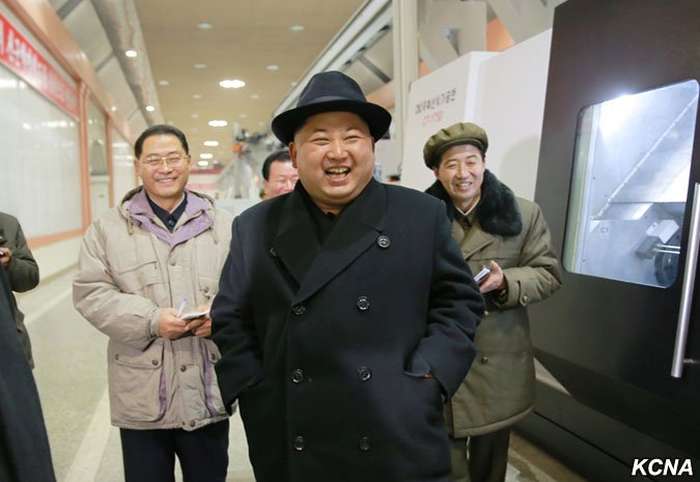 North Korea probably has greater nuclear capabilities today than it did at the Singapore summit. In 2017, the US estimated North Korea had up to 60 nuclear warheads, and since that assessment we have seen no indication that the Kim regime has frozen its production of nuclear material or weapons. In fact, in his New Year’s speech earlier this month, Kim actually said that he wouldn’t freeze his nuclear program — let alone dismantle it — unless the US lifts its sanctions…. Going into a second summit, it is likely that North Korea has a bigger and better nuclear stockpile than it did last June. – Action News Now