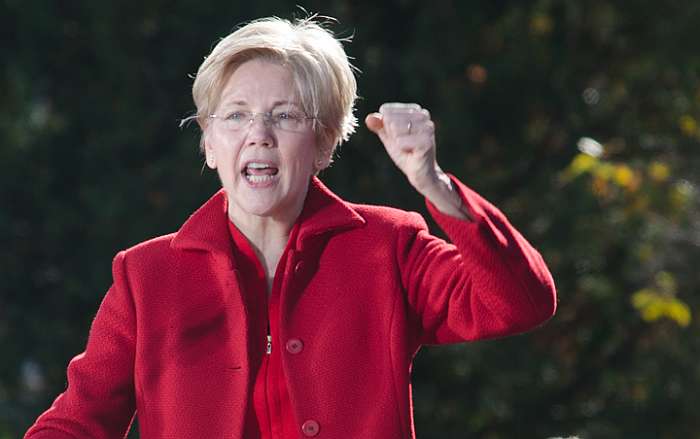 Two key Democratic lawmakers introduced legislation Wednesday that would ensure the U.S. does not fire nuclear weapons first in a potential future war. House Armed Services Committee Chairman Adam Smith and Sen. Elizabeth Warren, a 2020 presidential hopeful and Senate Armed Services Committee member, offered a bill — “The No First Use Act” — to establish in law that it is the policy of the United States not to use nuclear weapons first in a conflict. Though previous administrations have resisted such moves, and the GOP-controlled Senate is unlikely to take up the legislation… – Defense News Photo: Sen. Elizabeth Warren – Wikimedia Commons/Tim Pierce