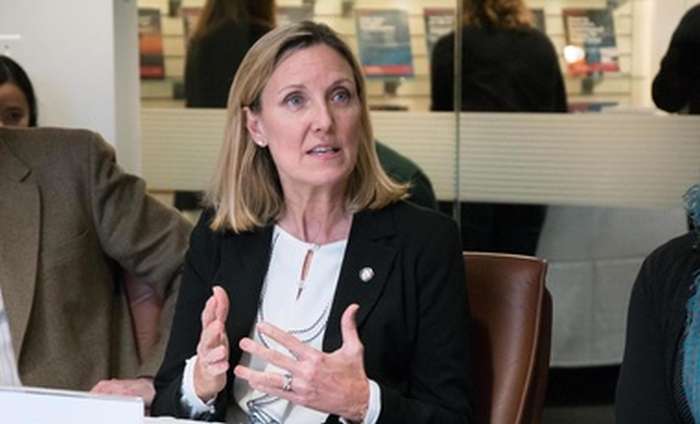 A meeting of US and Russian delegations in Geneva on Tuesday to potentially preserve a treaty that has restricted ground-launched nuclear weapons since the Soviet era ended in disappointment, according to a senior US official. “The meeting was disappointing as it is clear Russia continues to be in material breach of the treaty and did not come prepared to explain how it plans to return to full and verifiable compliance,” the US under secretary for arms control, Andrea Thompson, said on Twitter… – MorningStar Photo: Andrea Thompson