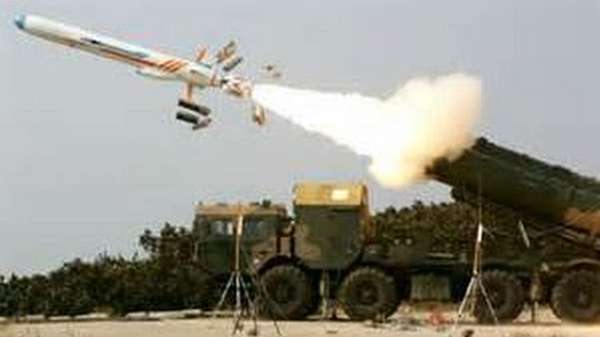 The U.S. nuclear deterrent preserved peace during the Cold War by maintaining numerical and technological rough parity with the USSR, not allowing Moscow to gain any significant advantage that might tempt Russia to launch World War III. Today, Russia has achieved many significant advantages over the aged U.S. nuclear deterrent, including an at least 10-to-1 superiority in tactical nuclear weapons; a largely modernized force of long-range strategic nuclear missiles, submarines, and bombers; and perhaps most significantly a new generation of advanced technology nuclear warheads that have no U.S. equivalents. – Newsmax