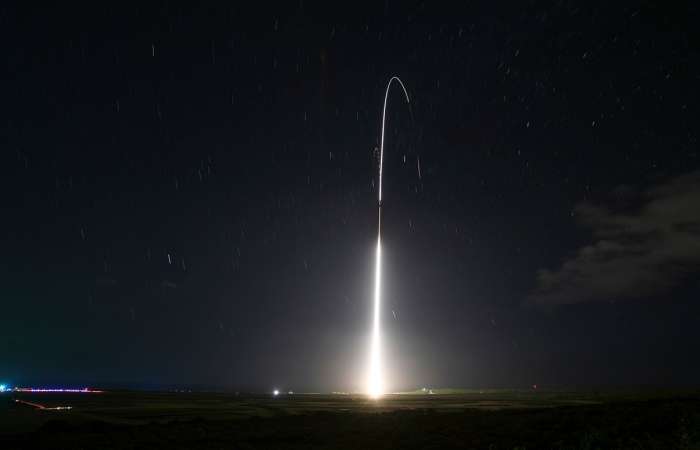 The Trump administration is considering ways to expand U.S. homeland and overseas defenses against a potential missile attack, possibly adding a layer of satellites in space to detect and track hostile targets. Details on how far the administration intends to press this in a largely supportive Congress are expected to be revealed when the Pentagon releases results of a missile defense review as early as Thursday… The Trump approach is expected to include emphasis on stopping missiles either before they are launched or in the first few minutes of flight… – Military Times Photo: Mark Wright/Missile Defense Agency