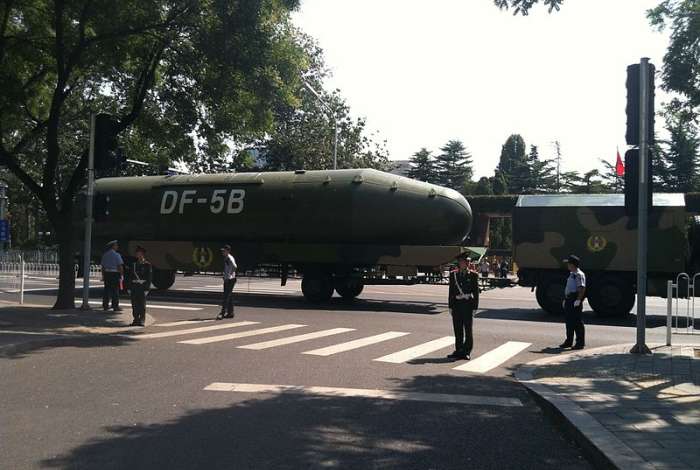 The Trump administration has released its missile defense review – a strategic document setting the stage for an expansion of how the U.S. protects its territory, allies and military forces from cruise, ballistic and hypersonic threats. The document’s consequences will range far past just “defence”, however. As the Nobel Prize-winning game theorist Thomas Schelling once warned, all those decades ago during the cold war, the importance of “feedback” in military planning cannot be overstated. For every action taken by the United States, its adversaries will react. This has been and remains true of missile defence. – The Diplomat Photo: Wikimedia Commons/IceUnshattered