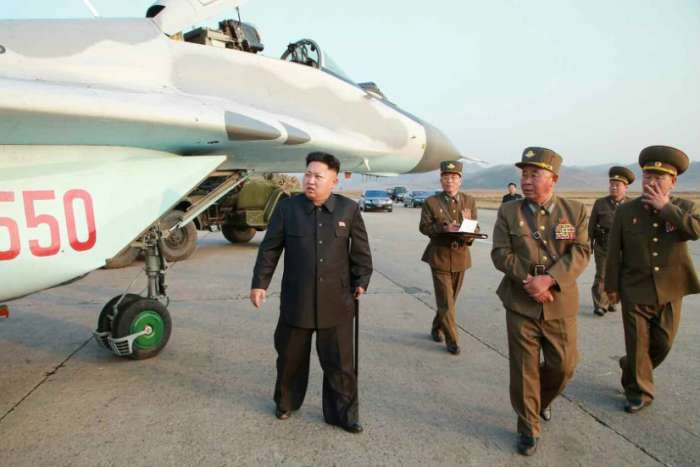 But if 2018 was chaotic, 2019 is poised to be a much more dangerous year for Washington, particularly when it comes to nuclear weapons. If the Trump administration’s foreign policy continues on its current trajectory, there is a significant chance that the United States could find itself in not one but three nuclear crises in the next 12 months: one with North Korea, one with Russia, and one with Iran… Although the risk of war on the Korean Peninsula has declined in the last year, the Trump administration’s strategy remains unsustainable, in that it depends on the presumption that North Korea would ever be likely to unilaterally surrender its nuclear weapons. – Foreign Affairs