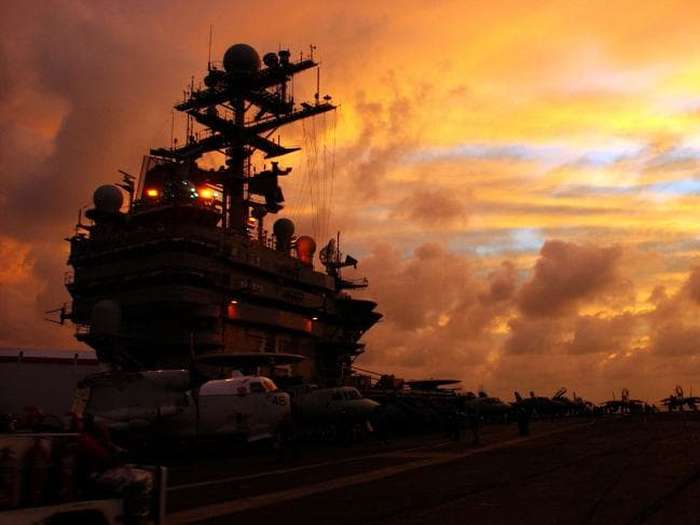 They’re the pride of the US fleet: enormous 100,000 tonne, 333m long nuclear-powered aircraft carriers. But Beijing thinks they’re Washington’s achilles heel. Rear Admiral Lou Yuan has told an audience in Shenzhen that the ongoing disputes over the ownership of the East and South China Seas could be resolved by sinking two US super carriers… His speech, delivered on December 20 to the 2018 Military Industry List summit, declared that China’s new and highly capable anti-ship ballistic and cruise missiles were more than capable of hitting US carriers, despite them being at the centre of a ‘bubble’ of defensive escorts. – ABC News