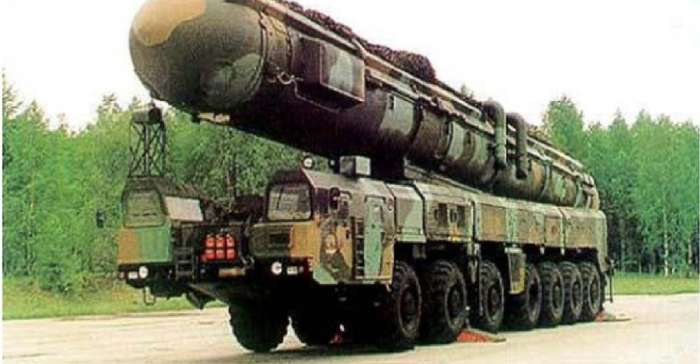 In a highly aggressive editorial on Thursday, Chinese state media taunted the U.S. with nuclear weapons, threatened U.S. aircraft carriers, and called for preparations to invade Taiwan. The editorial reflects growing Chinese nationalist fury in the face of Trump administration pressure… First up, the nuclear taunt: The year 2019 marks the 70th anniversary of the founding of the People’s Republic of China. We look forward to seeing the public debut of Chinese deterrence’s trump card, the Dongfeng-41 intercontinental ballistic missile. – Washington Examiner