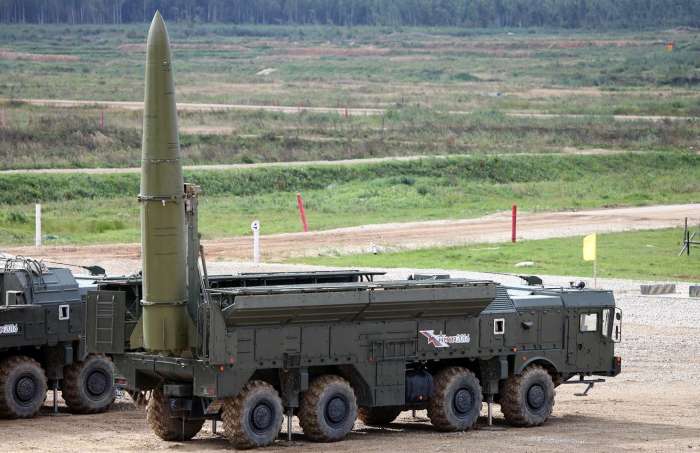 In 2019, the Russian garrison in Moscow’s Kaliningrad exclave will get a powerful new rocket, the Kremlin announced. Russian ground troops in the Western Military District will receive Iskander-M ballistic missiles in 2019, “completing” the “rearmament of the missile formations of the land forces,” the Kremlin stated on Jan. 1, 2019. The Iskander-M deployment escalates a years-long missile race pitting the Russians against the Americans and their European allies. The new rocket can carry a conventional or nuclear warhead. – The National Interest