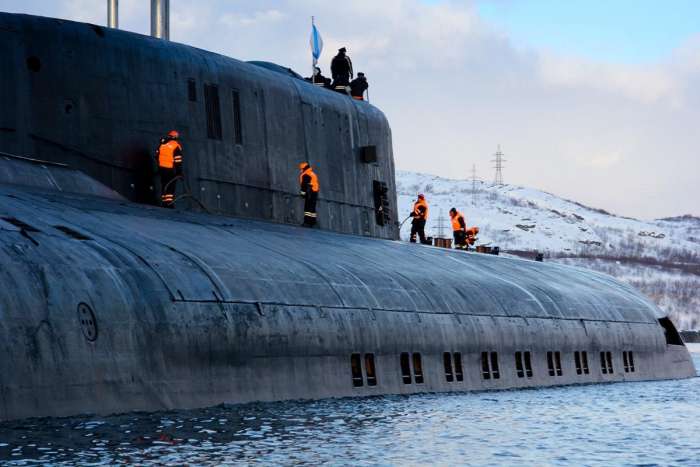 The Russian Navy is on track to deploy up to 32 of its “Poseidon” thermonuclear drones across four submarines, according to Russian state media. Citing a military insider source, TASS reported earlier this week that “Two Poseidon-carrying submarines are expected to enter service with the Northern Fleet and the other two will join the Pacific Fleet. Each of the submarines will carry a maximum of eight drones and, therefore, the total number of Poseidons on combat duty may reach 32 vehicles.” Poseidon is an underwater drone weapon, armed with a 2-megaton nuclear or conventional payload… – The National Interest Photo: Creative Commons