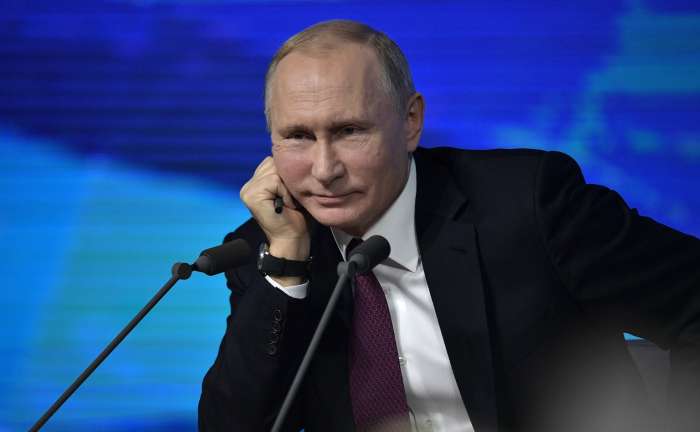 Russian President Vladimir Putin frequently boasts about this country’s new hypersonic nuclear weapons, intercontinental missiles capable of flying 20 times faster than the speed of sound. The Russian leader reminds the world again and again that because of these weapons no anti-missile system can deprive Russia of its military power… But when Putin praises the scientists who design the rockets he neglects to mention that some of the most brilliant minds behind Russian hypersonic research are behind bars, under investigation for treason and accused of leaking secrets to foreign colleagues now classified as enemies of the Motherland. – The Daily Beast Photo: kremlin.ru