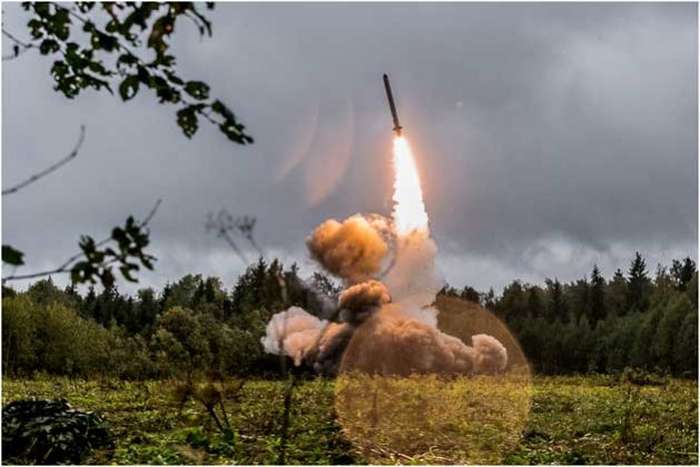 Next month, it is very likely the Trump administration will take the next step toward fulfilling the president’s threat to “terminate” one of the most far-reaching and most successful nuclear arms reduction agreements: the 1987 Intermediate-Range Nuclear Forces (INF) Treaty… Without the treaty, already severe tensions will grow as Washington considers deployment of new intermediate-range missiles in Europe and perhaps elsewhere and Russia considers increasing 9M729 deployments and other new systems. These nuclear-capable weapons, if deployed again, would be able to strike targets deep inside Russia… – Inter Press Service