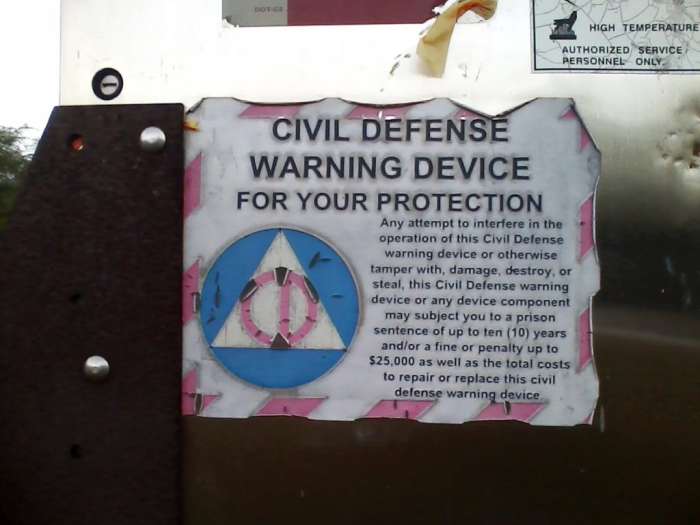 Today is the one-year anniversary of the Hawaii false alarm, in which the Hawaii Emergency Management Agency (HI-EMA) sent out a text alert to thousands of Americans in the Hawaiian islands that told them that a ballistic missile was incoming, that they should take shelter, and that “THIS IS NOT A DRILL.”…The grim irony is that Hawaii was being extremely proactive when it came to the possibility of a ballistic missile threat. They’re not wrong to think that it should be in their conception of the possible risks against them. – Nuclear Secrecy Blog