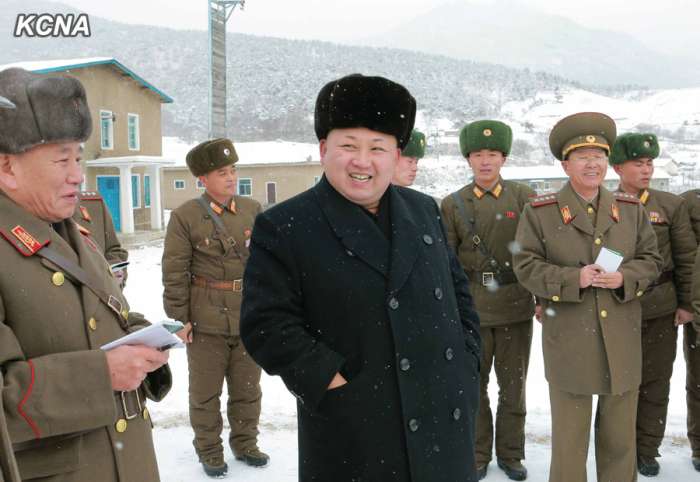 North Korea’s biological weapons pose a more serious military threat than its nuclear programme, according to defence analysts, while intelligence assessments have identified a sharp increase in internet searches originating in North Korea for “advanced gene and germ research”. A study conducted by the Middlebury Institute of International Studies in the US in December concluded that North Korea is accessing the work of foreign researchers to develop its existing biotechnology skills and construct the equipment to produce more biological weapons, the New York Times reported. – The Telegraph