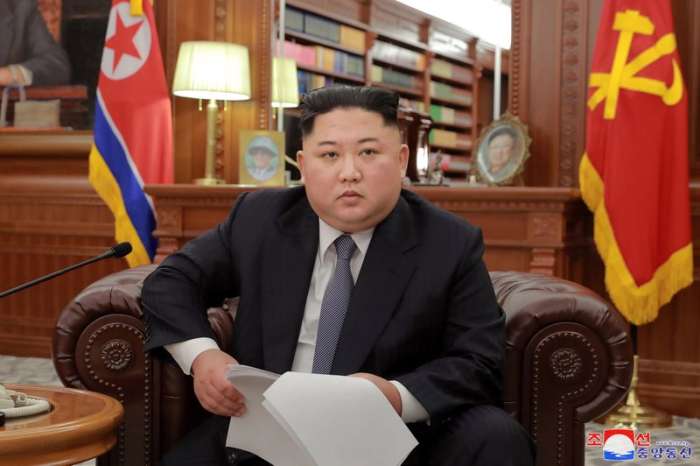 North Korean leader Kim Jong-un said on Tuesday that he was willing to have a second summit with US president Donald Trump, but he paired the offer with a threat that if international sanctions against his country were not lifted, the North would “have no choice” but to return to nuclear confrontation. “I am willing to meet the United States president at any time for the betterment of our international community,” Mr Kim said in his New Year’s Day speech, broadcast on North Korea’s state-run television. “However, if the United States does not keep its promise in our international community and misinterprets our patience and intention and continues with the sanctions, then we have no choice for the sake of our national interest and peace of the Korean peninsula but to come up with new initiatives and new measures.” – Irish Times