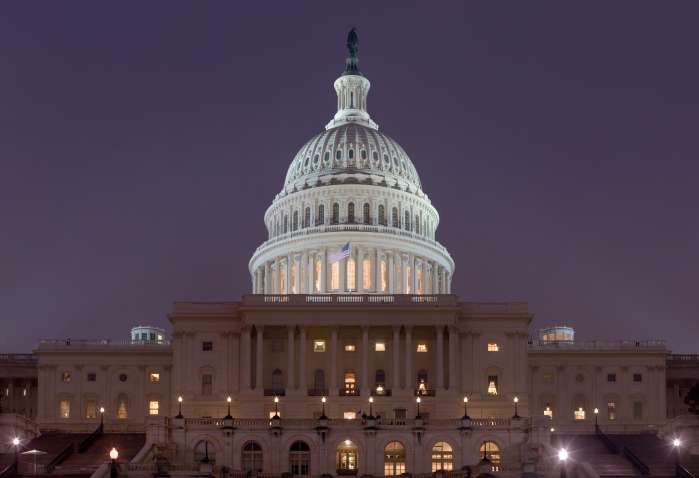 Over the course of the last two years, the U.S. has been on a perilous path when it comes to nuclear weapons policy. President Trump moved to pull out of the Intermediate-Range Nuclear Forces (INF) Treaty, a 1987 milestone agreement with the Soviet Union that prohibited a comprehensive class of nuclear weapons and helped usher in the end of the Cold War. At the same time, a long-term project of nuclear weapons modernization is under way, and likely to expand once the INF Treaty is abandoned, during which nuclear forces will undergo “upgrading.” Together, these developments point to a dangerous future, one where nuclear conflict is looking increasingly likely. – The Hill Photo: DAVID ILIFF