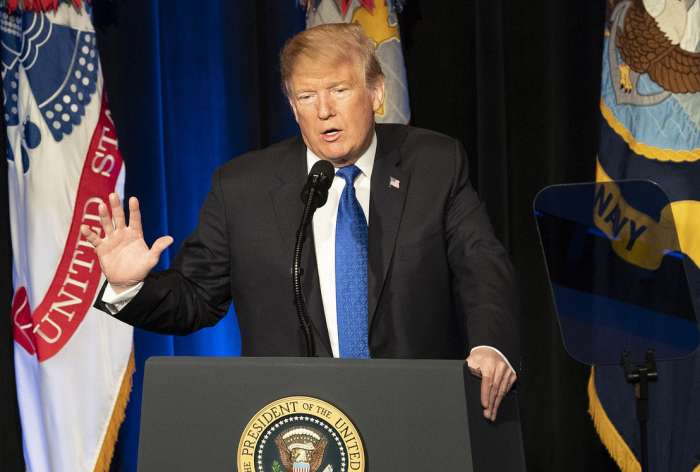 The Pentagon’s repeatedly delayed Missile Defense Review finally has been released. Defense analysts and think tankers are poring over it, debating the pros and cons of its various announcements. Yet the most important aspect of the document so far has received the least amount of sustained attention. This is the explicit admission in the review of what critics of missile defense, including Russia and China, have asserted for 20 years: that the U.S. missile defense system ultimately is aimed at defending against the arsenals of other nuclear-armed major powers. – The Hill