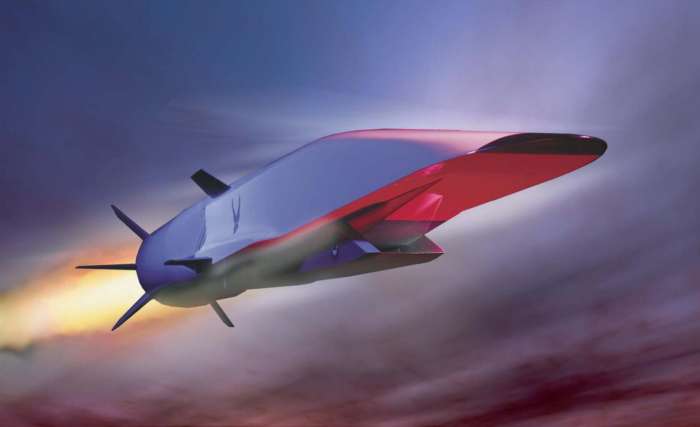 DARPA calls it “counter-hypersonics.” The rest of us would call it a way — or a prayer — to stop nuclear warheads coming down on our heads at 20 times the speed of sound. DARPA, the Pentagon’s pet research agency, wants an interceptor that can stop weapons that are hypersonic (travel faster than Mach 5). The agency has begun soliciting proposals for Glide Breaker, its project to stop boost-glide vehicles that are lofted high into the atmosphere atop a ballistic missile, and then glide down to Earth. The current exemplar is Russia’s Avangard, touted by President Vladimir Putin as unstoppable by anti-missile defenses. – The National Interest