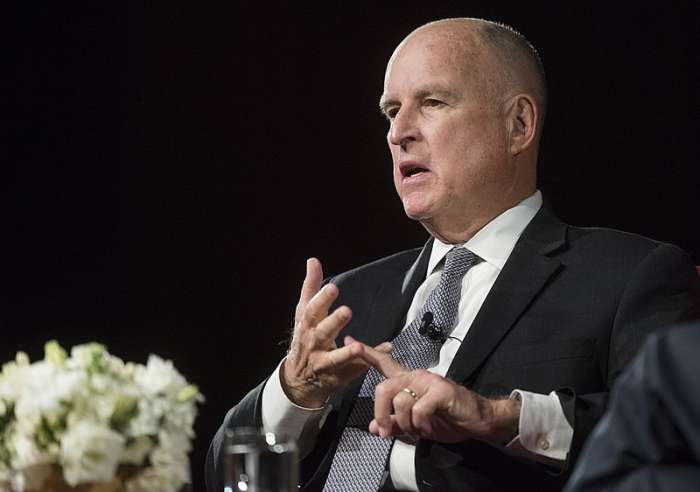 Former California Gov. Jerry Brown and fellow “Doomsday Clock” adherents warn that humanity is in the midst of a “new Cold War” that’s “equivalent to the most dangerous year of the first Cold War.” Brown and former Defense Secretary William Perry, both with the Bulletin of the Atomic Scientists, explained the group’s decision to keep the Doomsday Clock at two minutes to midnight… “We have to go back 66 years, to 1953, to find a time of equal danger: The Soviet Union had just tested a hydrogen bomb,” Brown and Perry wrote. – The Daily Caller