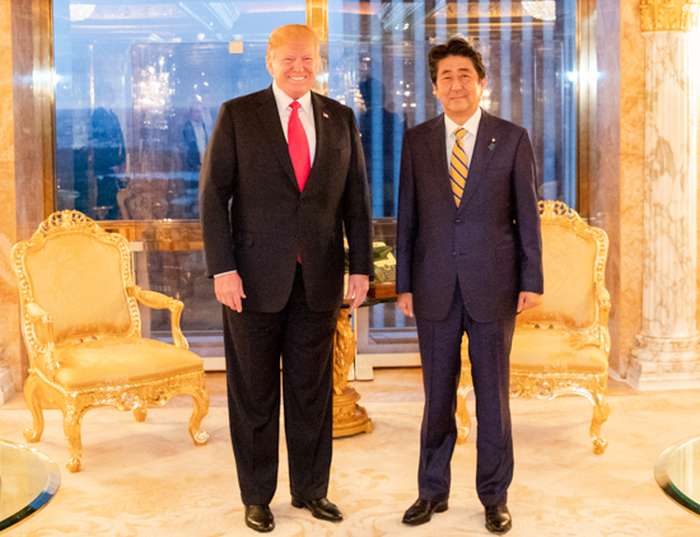 Facing the reality of a nuclear North Korea, worsening relations with ostensible ally South Korea, and an unpredictable partner in Washington, Japan’s government is ramping up its military defenses, shedding many of its postwar taboos. Could the ban on nuclear weapons also be sent to the scrap heap at the same time as the country gets a real army? The idea seems far-fetched, but Japan is increasingly alone in a fast-changing Asian security environment… But that was before Donald Trump became U.S. president—a leader ostensibly willing to put everything on the table, with a view of Japan seemingly stuck in the 1980s. – Foreign Policy