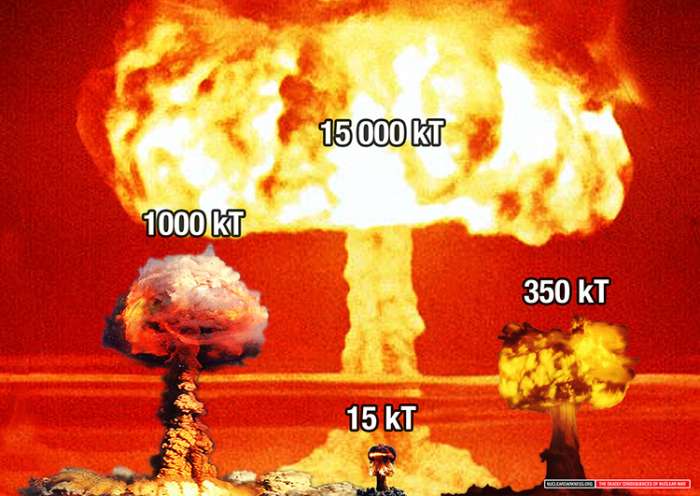 The National Nuclear Security Administration (NNSA) announced that the U.S. has begun manufacturing the new weapon, the W76-2, and that the first batch of missiles is set to be delivered to the U.S. military by October 2019. The warhead will give new so-called “flexibility” to Trident missiles, making it easier for President Donald Trump—a future presidents—to deploy the weapons… The “low-yield U.S. Trident [will] make first use more likely” by the Trump administration, ICAN researcher Stuart Casey-Maslen wrote. – – Salon Photo: Nuclear Darkness